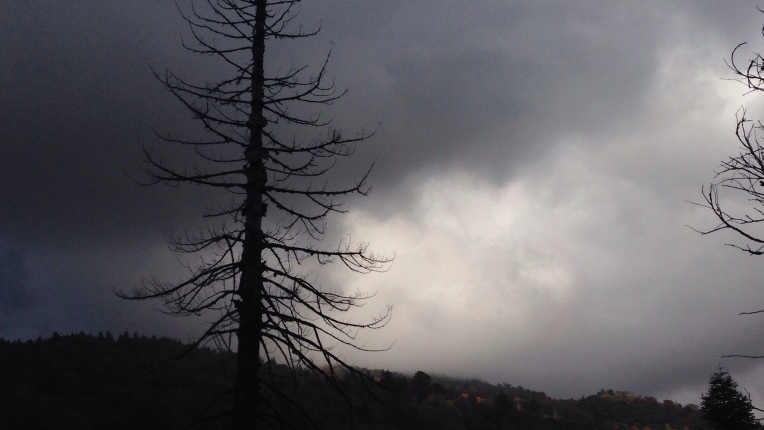 Have you ever been attacked by words? If you’re alive, your answer’s probably yes.

Before my retreat, I was attacked harshly by two different people, both “Christians”…both “speaking their truth in love,” but this isn’t a post about bashing them. It’s about continuing to move forward in spite of them.

If you’re new or old to my blog, you’ve probably noticed how I love God and how I live through His Heart. In doing so, I’ve realized all the dreams I have and how they’ll become reality in due time. One of these dreams is to write about whatever God puts on my heart and/or mind, and that’s what I’m currently doing, but it’s more than that.

In my writing, you’ll read about the past, present, and future, which, at times, offends people (in the church) because my past seems “heavy” to them. Bottom line…get over it!

When you’re free, you have nothing to hide.

It’s just like with jail. If you’re guilty, you belong locked up. Because of Jesus, I’m no longer guilty. I’ve been set free, so stop trying to lock me up!!

Throughout my life, I’ve endured a lot: some by my own hand and some by others. Either way, if I talk about it, it’s because something’s stirred up inside me and HAS to flow OUT of me. I’ve learned it’s how I’m wired.

Since my past’s dead to me, I don’t mind sharing about…
having three abortions;
selling my body;
being a stripper;
being raped by a loved one;
having been molested by…it doesn’t matter;
how I used to treat my kids…VERY ugly;
having never been faithful;
thinking sex was love and ALWAYS searching for love;
being addicted to meth;
how I used to drink ALL the time.

You get the picture…there’s A LOT of “dark” in my past, and it’s all stuff I’ve been totally freed from, so I write freely about it because there may be someone out there who just had an abortion and feels horrible or feels nothing at all, who may be selling their body and feel trapped, who may not be able to stop drinking, who may be chained in a strip club as a dancer or a patron…wanting to get out but doesn’t know how, etc., but that’s not even WHY I write.

I write because I’m called to, so it makes sense that the enemy wants to stop me from doing so, so he uses trusted “Christians” to criticize me, tell me how offensive my past is, how unhealthy it is for me to write about it, how I must not know God very well because I’m “stuck” in it…clueless…absolutely clueless.

The embarrassing part for me is, as I hear or read those things, there’s a part of me that thinks about shutting down, how that would be easier…pain free, about giving up what I’m called to do. Thankfully, those thoughts only last for a moment.

Are you doing something you feel called to do and are getting slack about doing it?

Keep going! Whether you know God or not, He talks to you, attempts to communicate with you and gives you dreams to desire. I’m not talking about relationship dreams. I’m talking about dreams and ambitions that YOU have inside you. Never give up! Even if it gets tough, if people say mean things, if people write opinions from hell…never give up.

In every area that I feel called in right now, I’ve been attacked about with words from people: starting my own business with the worship flags; dancing with the worship flags; writing my poetry; writing about my past; etc., but as long as I continue to further the Kingdom of heaven, I’ll be attacked by the enemy through people and thoughts, but that’s the beauty of it: it’s never personal, so I try not to take it personally.

I will never tire of loving, even those who criticize me and try to shut me down because I know it’s not THEM; it’s the enemy THROUGH them.

Oh, and if you HAVE had people say mean things to you, ask Jesus to take them. Even if you don’t follow Him, He’ll listen and help. God wants you free to live out the dreams He’s given you!

8 thoughts on “Words that Pierce”